Project ‘I Am Malaysian’

Project ‘I Am Malaysian’ is a one-man expedition to London, UK by traversing through Asia and the Middle East on a motorcycle. The journey will start in Kuala Lumpur and will end in the city of London.

The project will be carrying the 1Malaysia banner. 1Malaysia is an idea initiated by Malaysia’s Prime Minister Datuk Seri Najib Tun Razak.

One rider, Syed Hadi, will be going through the rough terrain and unpredictable weather on the route towards London by going through a few Asian countries and the Middle East. 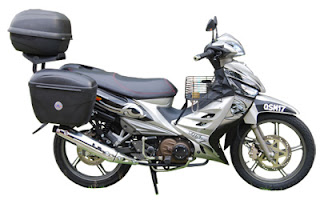 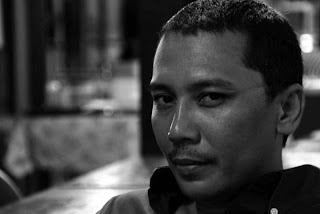 The distance between Kuala Lumpur to the city of London is around 25,000 kilometers, along with the programs included in the journey, the rider will be covering close to 30,000 kilometers in total distance.

The project’s aim and directive is to achieve what most people would just dream of doing. An achievement by a Malaysian is just the same as an achievement of Malaysia.

Through several different approaches, the project will project a general acknowledgement of the 1Malaysia concept, which is unity in diversity.

The 1Malaysia concept is not specific to Malaysia only; as the concept can be applied to the people of the world in general as the world consist of many different races, religions, beliefs and culture.

This project’s aim is just that- to promote unity through a very diverse environment.

Posted by Blackopoulos at 6:20 PM

Email ThisBlogThis!Share to TwitterShare to FacebookShare to Pinterest
Labels: I am Malaysian 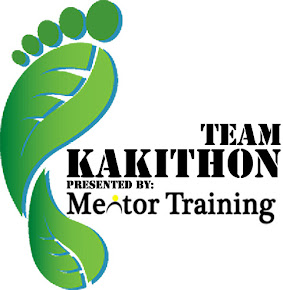 I'm optimized by Herbalife, Ask Me How 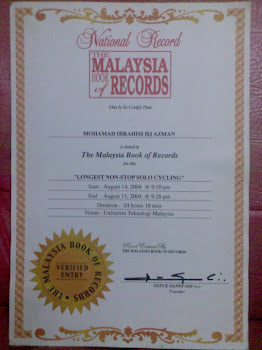 My MBOR Certificate for The Longest Non-Stop Solo Cycling 2004 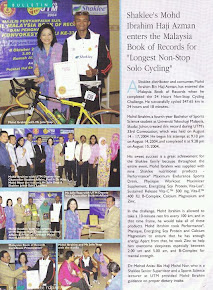 "How many calories your body needs per day?"

The calorie calculator below only gives an approximation.